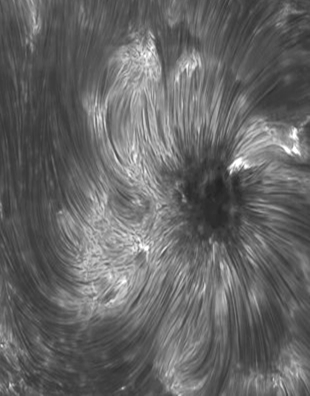 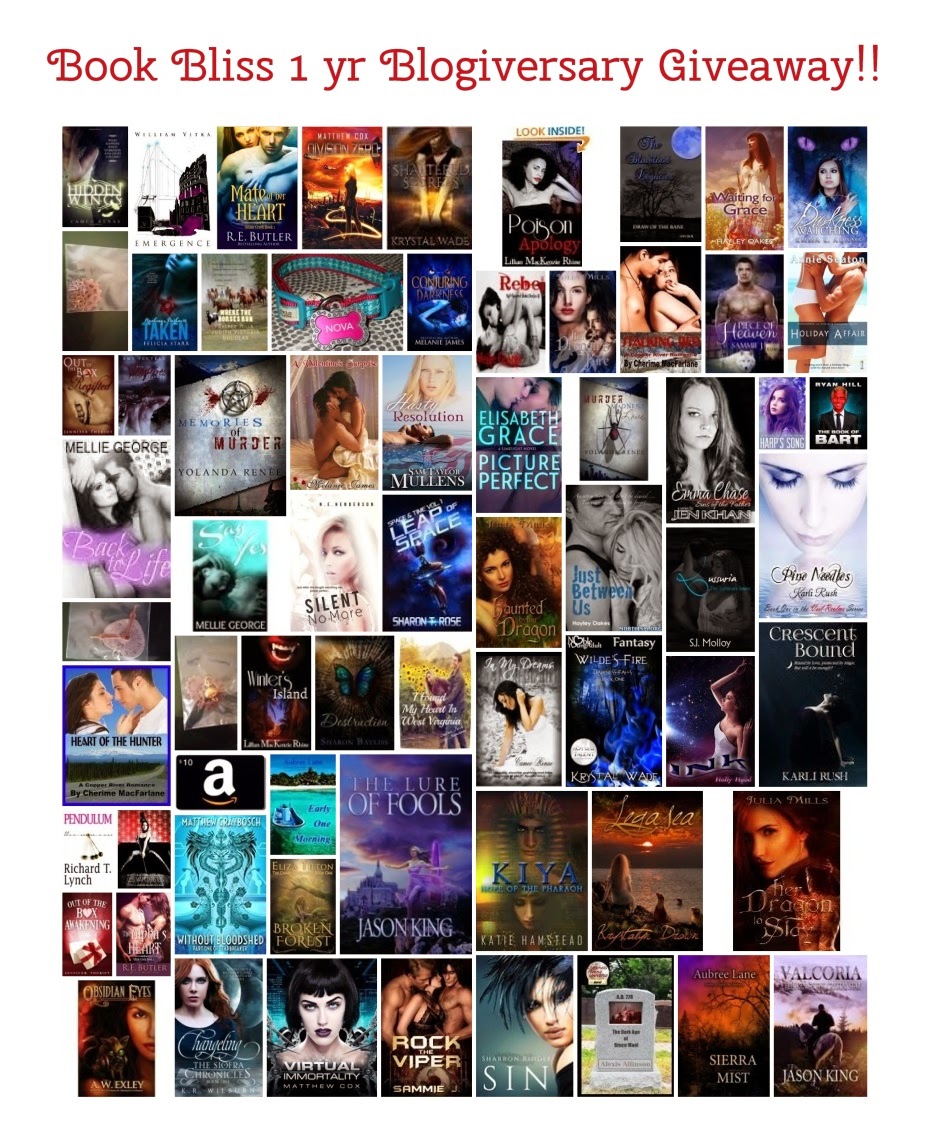 Lexi at Book Bliss is celebrating her 1-year blogiversary!
And giving away a boat load of books just because!
Check it out! 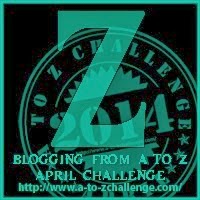 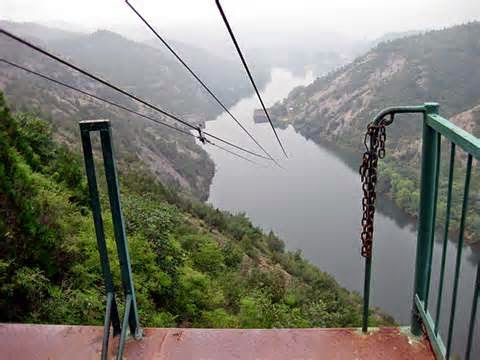