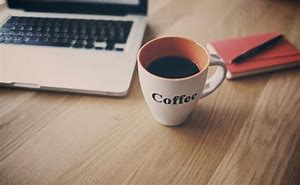 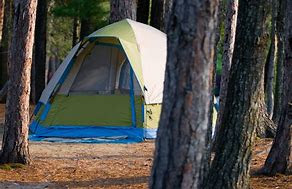 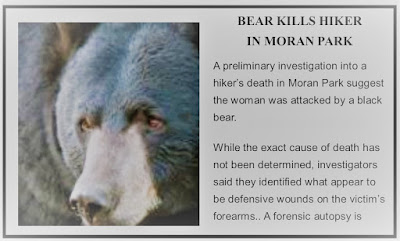 Want to know more about Sheila
Follow the links for her story:
Killer Flowers
Killer Spice
Foxglove Tea
Bloody Tissue
A Murderous Intent
In Flagrante Delicto
Getting Away With Murder
Sheila Murders, In Hawaii
A Deadly Retribution
Sheila Falls
One Night Stand
Obstacles Must Be Removed
Murder = Death
A Very Cold Dish
Pea Soup
Sheila Kills Again
A Brutal Attack
Remember folks - this is all fiction -
an exercise of the imagination!