The A to Z is over and
it's time to return to regular posts.
Today, we have a visit from Sheila,
our resident murderous!
Enjoy!

you've won the drawing for a copy of my
Murder Trilogy 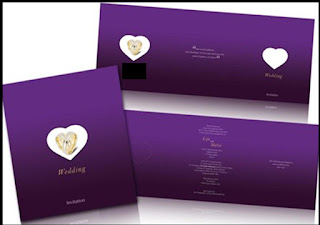 Sheila cut her trip to the beach short. Her mother had called with distressing news. She'd decided to get married again. Barely a year after the death of her last husband, she'd fallen head over heels in love with Dewy Brewster. Dewy was a man that lived off any woman foolish enough to fall for his bullshit, and Darla was just that woman.

Sheila couldn't allow this subhuman to steal another dollar of her mother's fortune. She convinced her mother to have a June wedding. An elaborate affair was in the planning stages, and the mood was celebratory. During this time, Sheila became an expert in the habits of Mr. Brewster. She knew all his secrets, but the one she found most interesting was the girlfriend he visited daily.

Each morning he would awaken next to Darla, then dress in a suit and tie for a job he didn't have. He'd leave the clueless Darla for his day at the office. The work he attended to daily was lazing around with Jemma Newbody, a stripper from the most popular Nightclub in New Jersey.

One morning, Sheila found the happy couple in flagrante delicto, and quite ignorant of the fact that their home had been invaded they continued to play. 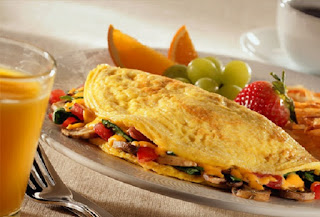 Photo Copyright
This allowed Sheila to poison the eggs they would use that morning for breakfast with strychnine. A sweetly written suicide note, forged by Sheila for the lovely Jemma outlined her reluctance to allow the man she loved to marry another woman.

They would die together, and they did, quite brutally.

Darla was brokenhearted, of course, but Sheila was relieved to have rid her family of the suave moneygrubber Dewy.

Strychnine poisoning produces some of the most dramatic and painful symptoms of any known toxic reaction.