Sheila had $100,000 of improvements made to her new Hawaiian 1.1 million dollar home, then promptly turned around and sold it for two million. The real estate industry was booming, and she decided to take advantage of it. She also missed New York, her friends, and the big city nightlife. She loved the beach, but her tan was perfect, and she was bored. Leo, her boyfriend, worked too many hours, and while he was always generous with his gifts, he was stingy with his time. Sheila was ready for a change. 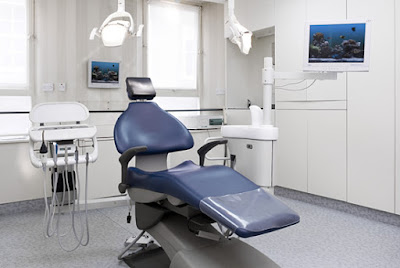 A week after her arrival in New York she was sitting in the dentist's office with a throbbing jaw. Sheila had no patience, and even less when made to wait. The dentist told her she had an infected tooth and needed a root canal. She wanted it taken care of that day, but he insisted she take antibiotics for at least a week first. Sheila didn't agree but followed his advice. In two weeks' time, she had a healed infection, a root canal, and a new cap, but she had a lot of pain too. Her dentist told her to take an over the counter analgesic. Sheila wanted something stronger. He refused, and no amount of flirting or cajoling could get him to change his mind.

Six months later the dentist was found in the alley behind his building. Someone had taken a baseball to his face, and every bone was broken. The doctors were amazed that he'd survived. At first listed as critical, then upgraded to serious, Sheila waited to hear more.

She read the newspaper reports with interest.

The night of the attack, Sheila had dressed in black and stood alone in the alley waiting for the doctor to remove his antique Corvette from the garage. While she stood in the shadows, the doctor arrived unaware that danger waited.

Dr. Martin bent to unlock the garage door, and Sheila hit him in the jaw with the first swing of her solid wood bat.

"See how well you enjoy the pain, doc!"

With surprise in his eyes, he managed to croak her name before the next blow knocked him cold. He lay at her feet, and she just kept swinging. She didn't stop until her shoulder started throbbing. Sheila never thought to check for a pulse. She stripped off her bloodied black sweat pants and hoodie and dropped them and the bat into a garbage bin a block away from the crime scene. Smoothing her little black dress, wiping the blood off her pumps, combing out her hair, and checking her makeup, Sheila felt ready for a night on the town. She waved down a cab and spent the night dancing with her friends.

That entire week, Sheila became desperate for news of the Dentist's condition. She bought several local newspapers, kept the news on all day, and even called the hospital, but learned nothing.

Shelia's had enough and planned her next step. She decided to sneak into another hospital and steal a bottle of propofol. She knew it as the drug that killed Michael Jackson through paralysis, and she just wanted the dentist to quit breathing. Her plan made, she spent that night drowning her sorrows in a bottle of Tequila.

The next morning she awoke to the news that the dentist had died of sepsis. He was gone and had never regained consciousness.

Sheila went shopping. She treated her closest friends to dinner, drinks, and dancing. Celebrating the fact that she always got her man! 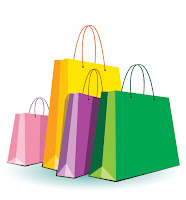