Sheila stretched. A smile appearing almost before her eyes were open. Today was the day. She knew it, felt it in her bones. Today she and Hank would finally consummate their relationship. They were leaving for a long weekend trip to Myrtle Beach and a lovely little cove with a private beach cottage and unsurpassed views of the Atlantic. She couldn't wait to wake up to her first sunrise in his arms. 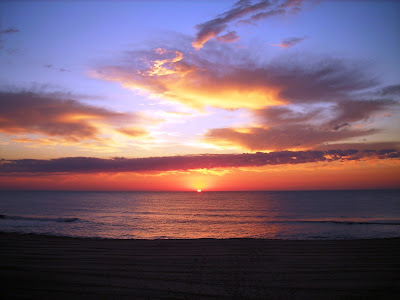 Sheila had never been happier. More content or more confident that she'd met the right man. The man who'd father her children, if she decided to have kids, the jury was still out on that decision. Sheila liked her body too much to allow a pregnancy to spoil it, but Hank was the man she wanted. Singing Barry White's "You're the First, the Last, My Everything" she took her time getting ready. Her bags were already packed, especially her new Victoria's Secret wardrobe. She'd bought new bras, panties, and slinky negligées all for enticing Hank.
Although she wasn't sure what had delayed that special moment, it hadn't happened yet. They'd been dating for a month and while Hank's kisses alone could almost make her orgasm; he'd not gone any further than fondling her breasts, or rubbing her ass, through her clothes. Sheila wanted more. A lot more, but something always interrupted. Usually, his job and some crisis only Hank could fix. Sheila tried to be patient. His new security business was just getting off the ground, he was so proud of it, and she didn't want to appear over anxious or slutty. She liked the game; it was sexy and made the ultimate step even more exciting with its unbridled anticipation. 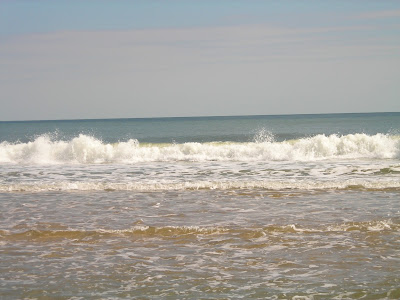 She wished they could have gone to the cabin together, but Hank had arranged for her to fly to South Carolina. He'd meet her in the evening. He'd also arranged for her to have a full day of pampering, a massage, facial, manicure, pedicure a complete makeover, while she waited for him to arrive. Her day had been heavenly, but she was anxious to see Hank. He'd even bought a sexy red dress for her to wear to dinner that evening. With a building anticipation, she dressed and then paced as she waited for her prince charming to arrive.
Instead, a phone call was all that came. Hank had another business crisis. She assured him of her understanding. Starting a new business always came with headaches. He sent a delicious lobster dinner for her to enjoy, but it tasted like cardboard. She was alone in the most romantic place on earth and very, very unhappy.
After dinner, she took her shoes off and took a walk along the beach. The moon was full and the night unsurpassed. Its beauty wasted on Sheila, as all she did was simmer in disappointment and rage.
"Hey, beautiful, who stole your chill?" A handsome stranger asked as he knelt to reign in his dog.
Sheila smiled, sort of. "That obvious?"
"On a night like this, yeah. I'm Bill, by the way. Have a place just over there." He pointed rubbed his hand on his shorts and reached for her hand. 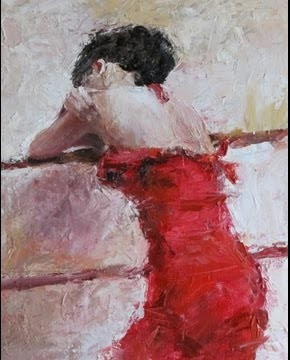 Woman in a Red Dress
"Sheila accepted his outstretched hand and actually smiled as she took in his muscular build and dancing blue eyes. Happy to meet you Bill, and who is this?" Sheila knelt down to pet his dog.
"Duke. He's a teddy bear. I didn't want him getting that lovely dress dirty."
Sheila and Bill walked down the beach towards his place. He made her laugh. She relaxed for the first time that evening, and when he invited her in for a drink, she couldn't resist.
Two drinks later, they were kissing. Sheila threw caution to the wind and in less than twenty minutes, Bill saw, then removed her sexy pink Victoria's Secret undergarments.
Several hours later, she did the walk of shame back up the beach, horrified when she saw Hank hurrying toward her.
"Where have you been? I was worried sick!"
"I went for a walk and then, well, I fell asleep on the beach. Sorry."
Hank put his arms around her and kissed her forehead. "No, I'm sorry. Come on, I'll fix you a hot bath and make you some eggs."
Hank was whistling while making breakfast and Sheila was soaking in a tub when a knock at the door changed everything.
Bill was standing there, wearing a pair of pink panties on his head. He quickly pulled them off. "Oh hi, I'm sorry. I thought this was Sheila's place." 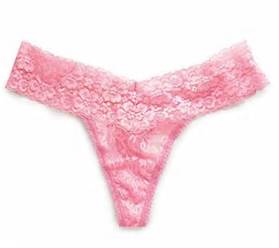 How about that folks - another episode without a murder.
Maybe Sheila has turned the corner,
although she just added cheating to her resume.