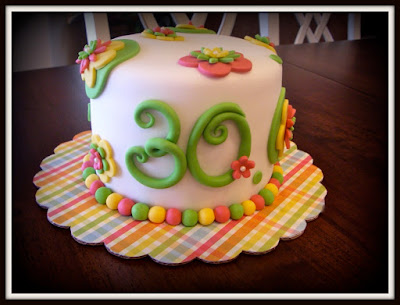 Dottie threw a birthday party like no other for her precious daughter. Sheila appreciated the celebration but turning 30 also depressed her. It seemed as though her mother had invited everyone she'd ever known. With a drink in hand, she made the rounds and conversed with her guests but was quickly bored. Sneaking away from the party, she wondered into the garden and sat alone on the fountain's edge. Dipping her fingers in the water, she contemplated her life, where she'd wanted to go, and how she wanted to get there. Here she sat, alone, all alone.

Sheila realized that what she wanted was the white picket fence. After her desperate and bloody trail to ensure financial security, she realized that life was moving too quickly, and all she had to show for it was a fat bank account. Money didn't give her the security of she sought. Sheila wanted love.

Startled, Sheila dropped her glass of champagne into the fountain. "Oh my gosh!" Her hand flew to her heart. "Hank?" She squinted in the dim light. "It is you." She jumped up and straightened her dress. "How are you?" 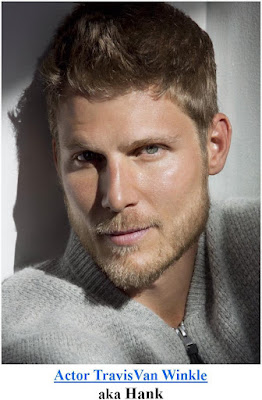 He immediately pulled her into a huge hug. Hank was the brother of Sheila's best friend, Lydia, her first victim. He was a navy seal, a man's man, and Sheila's first crush.

"Just got back from Afghanistan. I'm good. Real good," Hank said and kissed her lightly on the forehead. "And you?"

"Don't bullshit me, if the birthday girl is sitting alone in the dark with the biggest party of the season going on in her honor I doubt she's fine." He lifted her chin to see her eyes. "Happy Birthday! You don't look a day over  21, honest. You're beautiful."

Sheila snuggled close and lay her head on his chest. His powerful arms surrounded her with warmth. It felt right. A woodsy Aramis filled her nostrils and made her heart flutter. She'd always had a crush on Hank, but he was five years older and never seemed to have time for her or his sister's silliness. She desperately wanted him to kiss her but decided to play it coy. She backed out of his arms and laughed. "Oh you know birthdays, one minute you're full of celebration, and the next you're wondering where all those years went." 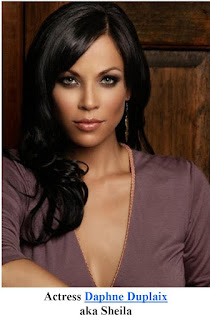 "I do." He was still holding her hands. Their eyes locked. "What do you say we sneak out the back?"

They closed the Bar and then went to a diner for breakfast. Laughter and discussion never faltered. Hank took Sheila home at seven in the morning but promised to return at seven for their next date.

She watched him pull away, fingertips lightly touching her lips. The recipient of the most amazing kiss she had ever experienced.

Her happiness showed in a smile that would never fade. Sheila was in love. 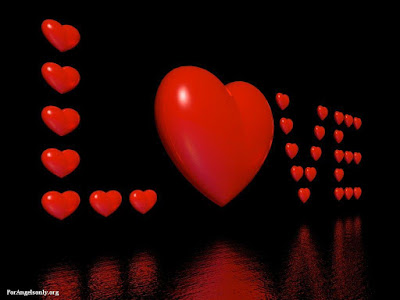 How about that folks - no murder committed. Is it possible that Sheila has turned the corner?


Read the other excerpts of
Sheila's Murderous Mind
Just click on the title!