I IS FOR ICE PICK 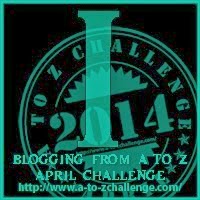 Horrific, I know. I've posted a few cases below, but the most interesting case involves the Ice Pick that killed Leon Trotsky.

Leon Trotsky, one of the leaders of the Bolshevik revolution in 1917, was exiled by Joseph Stalin. He moved to Mexico and lived in fear of being assassinated by Stalin. That fear came to fruition in 1940. Raymond Mercado was able to get to him by pretending to need his help.

Raymond had an Ice Pick hidden in his coat pocket. 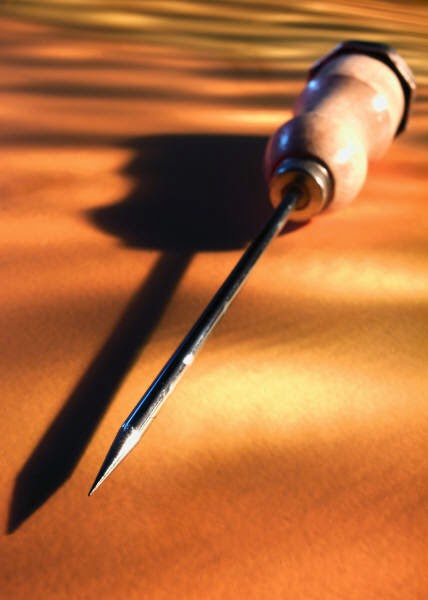 Mercado was arrested but the weapon, the Ice Pick, disappeared.

Now it has reappeared and the daughter of the man who stole it wants money for it.

Trotsky's grandson is willing to do DNA testing if Ms. Salas will donate the weapon the museum, the house where the murder took place.

However, Ms. Salas is looking for cash, "I am looking for some financial benefit. I think something as historically important at this should be worth something, no?"

The story of Trotsky is long and interesting!
To know more check out these links!

If you want to join in on the fun of Arlee Bird's blog hop The A to Z Challenge just go HERE!


How about you, have you picked a favorite weapon yet, or are you waiting to see the entire list?