K IS FOR KNIFE

Referred to as Cold Arms, knives or sharp objects have been known to cause the death of over 1900 people in a year. It's the major reason I don't have a knife holder sitting on my kitchen counter! I'm not giving that intruder an easy weapon! 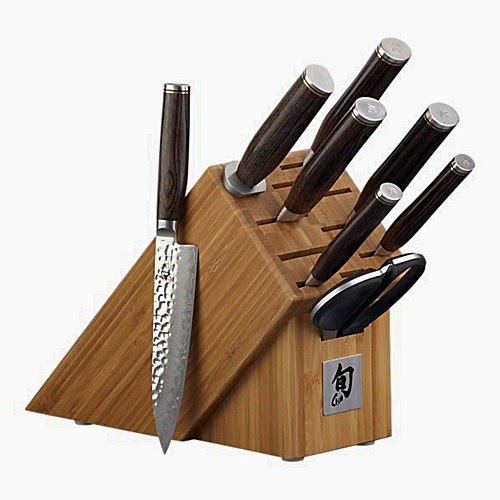 One of the most horrific knife attacks happened recently in Beijing, China, just this year. A group of knife wielding assailants attacked people at a railway station. They killed 33 people, injured 143 others, and lost four of their own. Announcements in the case have said four of the assailants, including a woman have recently been arrested! 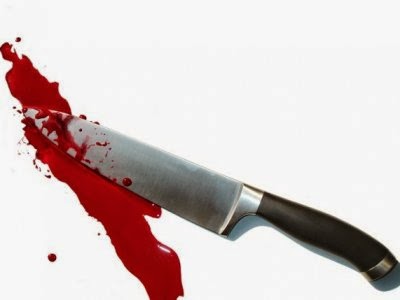 This isn't the first such attack in China, in the Xinhua region, similar riots have killed 17 people, including nine police or security personnel before officers shot and killed 10 of the assailants.

Therefore, despite taking a knife to a gunfight (the police carry guns – the populace were unarmed) these knife wielding assailants have taken a huge toll!

China is a country with very strict gun laws, private citizens are not allowed to possess firearms. On the other hand, they have many folks with a talent for wielding a knife or a sword.

Sadly, just Wednesday a knife attack in a high school near Pittsburgh, resulted in the injury of 20 people, several were seriously wounded! Thank God, no one died when this 16 year old student decided two knives would do more damage than one.

To aid you with some self-defense techniques consider these links, but I'm betting a baseball bat might come in handy here!

Nunchaku Training: How to Use Nunchaku Techniques Against a Knife-Wielding Attacker

If you want to join in on the fun of Arlee Bird's blog hop The A to Z Challenge just go HERE!

Have you decided to hide that knife holder sitting on your kitchen counter?