S IS FOR STICK 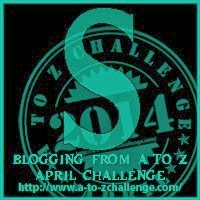 In the woods, sticks make for great weapons, but at home, an individual will grab the nearest instrument and it may be that baseball bat or it could be a Hockey Stick! 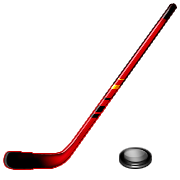 Just ask Gerald Dennis Jr, a 45-year-old who suffers from an acute form of schizophrenia and now stands accused of killing his sister. He claims she stole his disability money to buy drugs and he claims he'd had enough. Found competent to stand trial he was charged with first-degree murder in February. 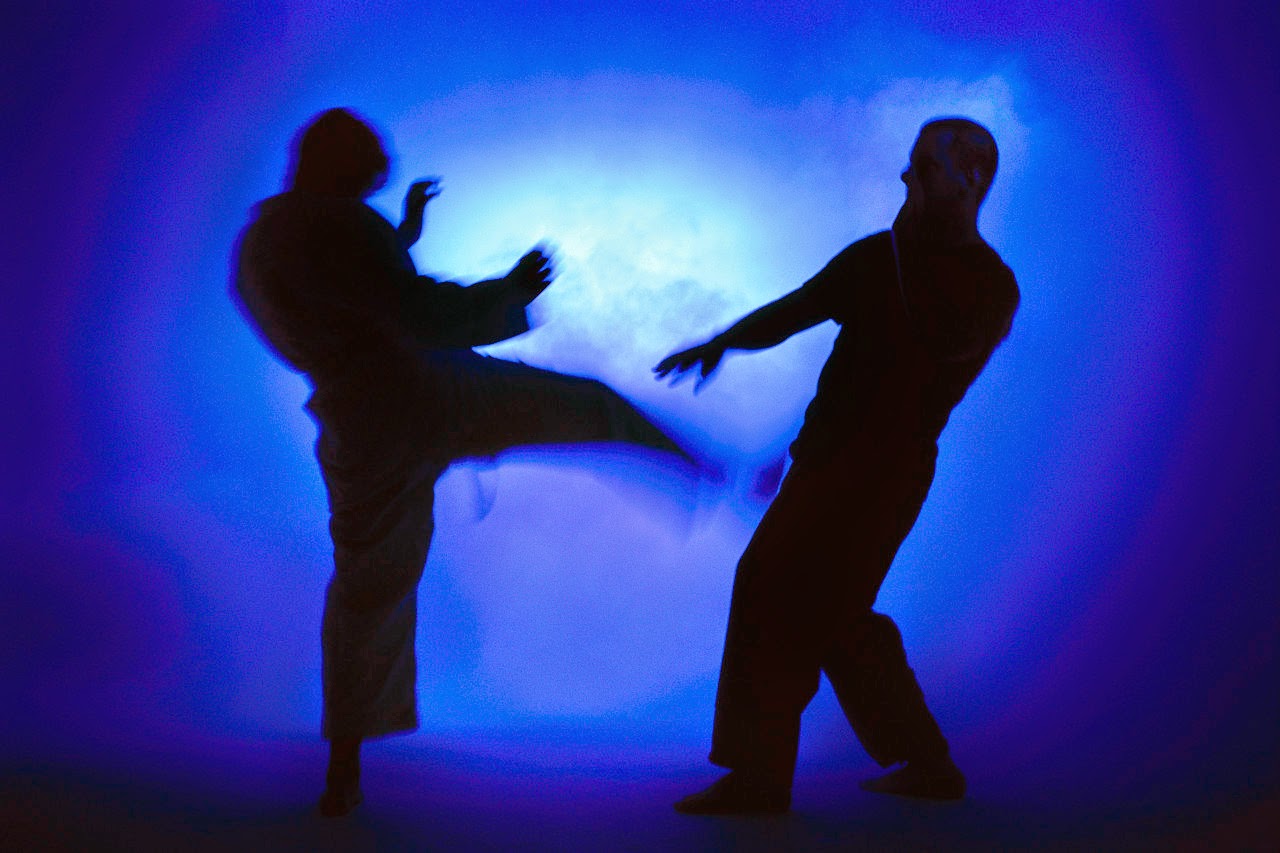 Another fact discovered during my research for this challenge is that the third most common murder weapons used are body parts – you know – hands, feet, fists, and even the head (did you know a head butt could be fatal?). As many as 900 people in one year have been fatally injured when their assailant gave them a fatal blow to the head.


So while we have several weapons to choose from we can also use our own bodies as a weapon! What about you – have you honed your body's skills or is it the hockey stick or other weapon that you prefer?

If you want to join in on the fun of Arlee Bird's blog hop The A to Z Challenge just go HERE!
Posted by Yolanda Renée at 12:00 AM