W IS FOR WEDGIE 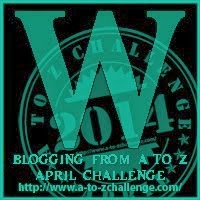 This is one of the oddest discoveries, but I couldn't pass it by. The wedgie has long been the bully's favorite mode of torture. But to a kill someone with a wedgie, well, here's the story: 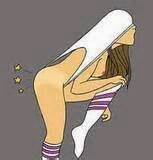 Brad Davis admitted to murdering his stepfather with an atomic wedgie. The victim was found dead with his underwear over his head and the waistband around his neck. You can follow the first link for the full story and the second link for pictures of idiots demonstrating their techniques. View at your own risk.

I have to wonder if these folks know these pictures are on the web.
Do you know of a murder weapon that starts with W and is crazier than a wedgie? 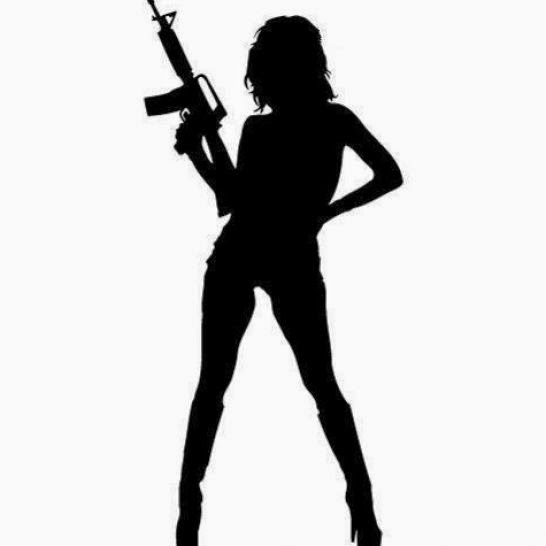 Another option for W was Murder by Woman. While men still kill more prolifically, women seem to be changing from the more intimate murder to the less personal.
Amy Bishop took a gun to a conference at the University of Alabama and allegedly killed three colleagues and wounded three others. This article is asking the questions, has women's liberation made an impact on how and why women kill?

Which sounds more realistic – death by wedgie or the possibility of a female mass murderer?